The Brechner Center is marking 40 years of service to the cause of transparent, accountable government, with an expanded mission to assume national leadership in making civically essential information more accessible and useful. For this milestone anniversary, we asked distinguished scholars who’ve worked at the Brechner Center and gone on to successful careers in law and journalism education to reflect on the Center’s role in preparing generations of press-freedom advocates, and look ahead to identify the challenges to the public’s right-to-know that most urgently need addressing.  Read more about the Brechner Center’s new mission, vision and agenda. 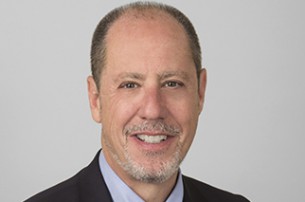 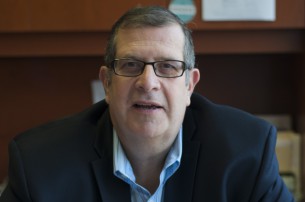 “The Brechner Kids,” and the Path Toward a Lifetime in Open-Government Advocacy 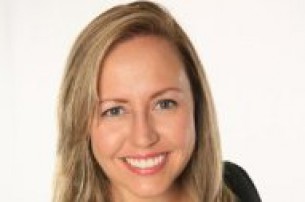 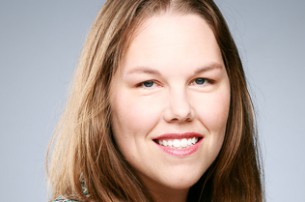 The Right to Information in the Age of Globalization: Acknowledging the Challenges Posed by Migration and Language 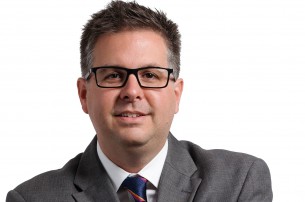 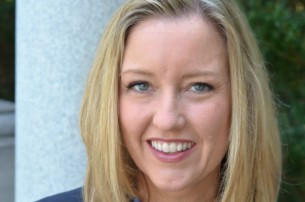